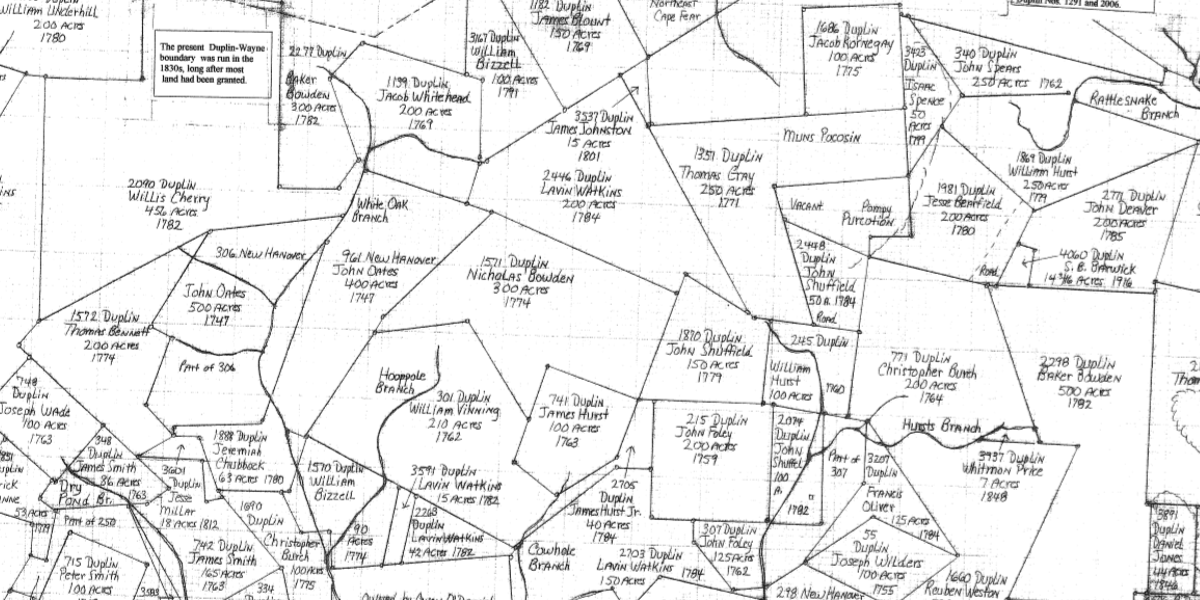 A really cool feature of the Duplin County Register of Deeds site, duplinrod.com, is the land grant map.  How many times have you read a grant or deed and tried to figure out where the land was located?  Well, when it comes to grants made in Duplin County and are now Sampson and Wayne Counties, you don’t have to.  These maps were not drawn by a professional surveyor and are not certified, nor are they in any way official.  This does not, however, lessen their usefulness.  Here’s an example, the following patent was entered by my 5th great-grandfather, Nicholas Bowden (or Bourden, which is the older spelling), 18 May 1773:

Here’s what that looks like on the land grant map: 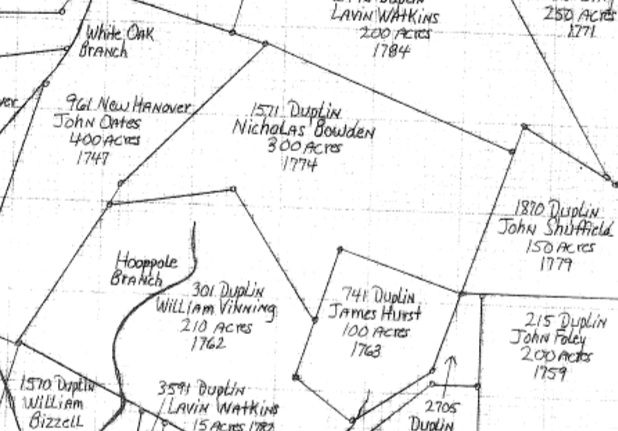 You’ll notice that the John Shuffield and Levin Watkins grants had not, yet, been issued, and that land that was granted John Oates in 1747 belonged to William Bizzell in 1774. 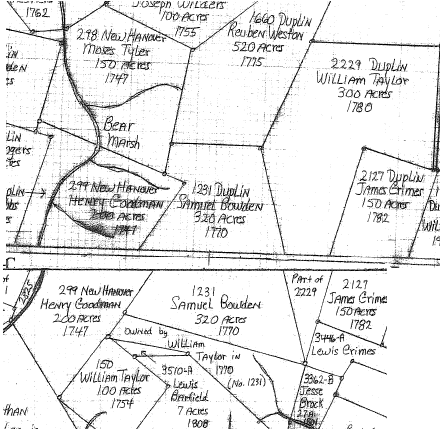 In another example, I used two different sections of the map to put together this patent issued Nicholas’s older brother, Samuel. 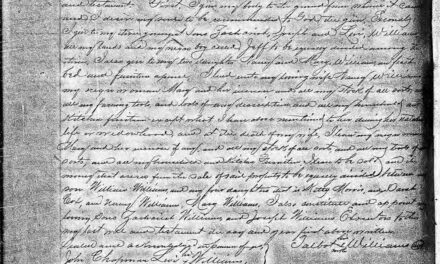 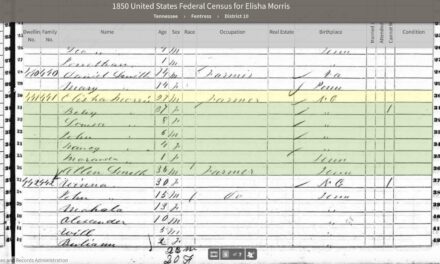 The Family of Elisha Morris of Beaufort County, NC 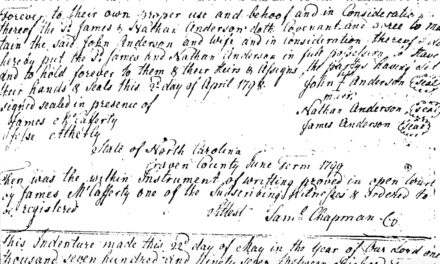