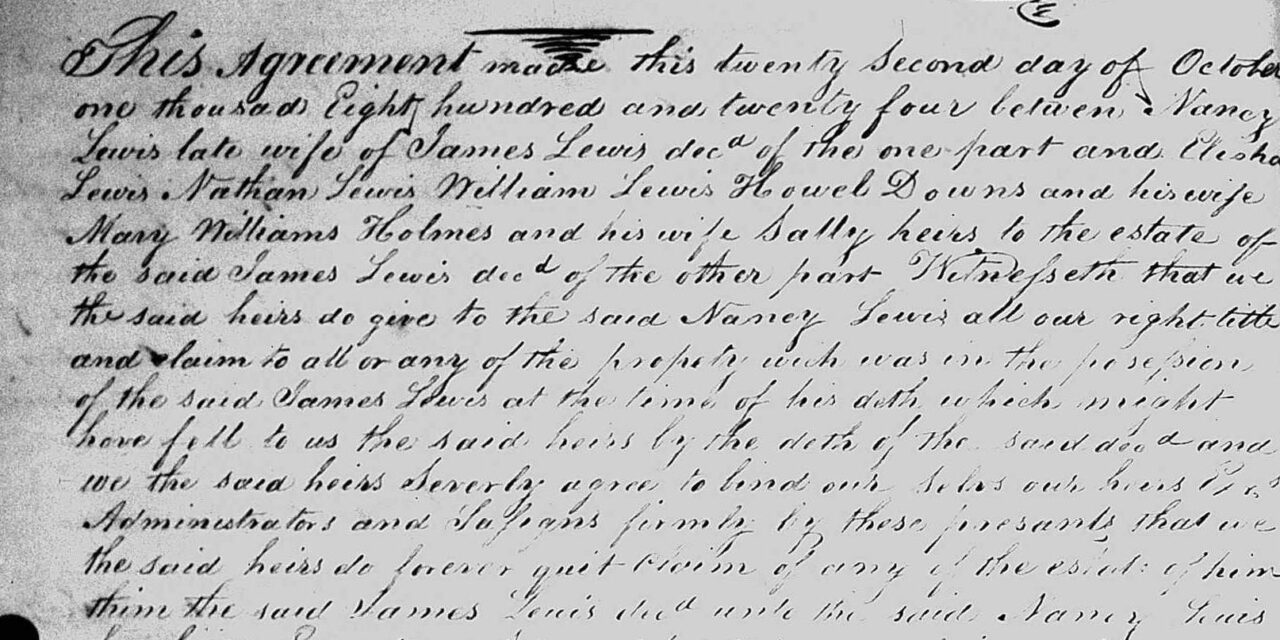 The family of John Holmes, Sr. went in different directions after the death of their family’s patriarch. Thanks to deeds, census records, and DNA, we may finally be able to track their migration paths.

These deeds involving children of John Holmes, Sr. mention him as their father: 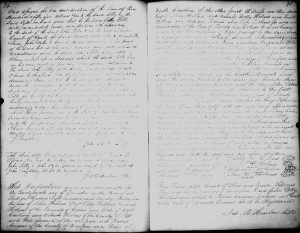 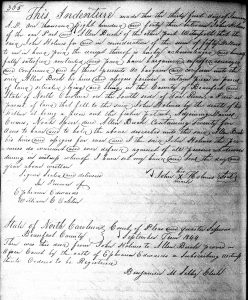 John Holmes, Sr. married Esther (LNU). Researchers so far have been unable to determine whether or not all of his children were born to Esther, but from a couple of Beaufort County deeds, we at least know who his children were, and I’ve attempted to identify their spouses, as well as children and grandchildren to the best of my ability. PLEASE FACT-CHECK EVERYTHING BELOW before adding to your own tree. I’ve done the best I can on these individuals in terms of identifying who’s who, but there may be mistakes as far as who children belong to or spouses maiden names, etc. Also, this is not an exhaustive list of grandchildren.

The family of John Holmes of Beaufort County, North Carolina: 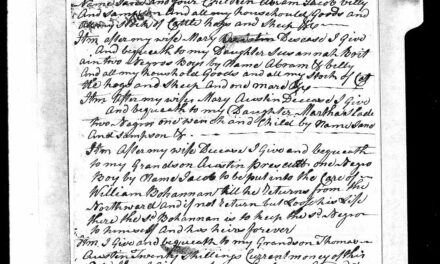